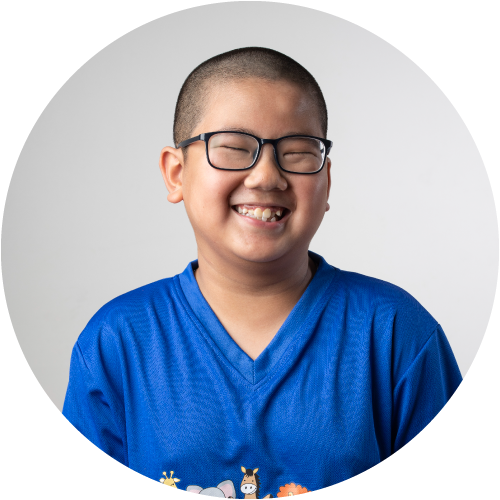 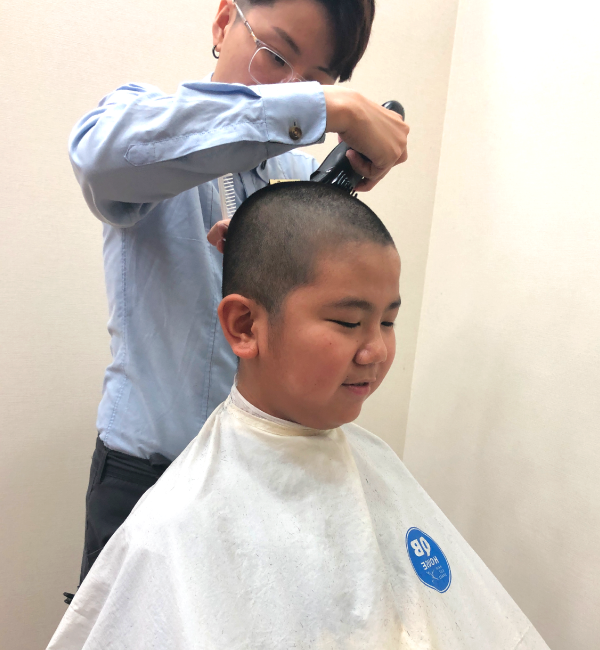 It was Terry’s mother, Irene, who first noticed a lump on the right side of his neck when he was seven. Terry also snored at night – sometimes louder than an adult. The family shuttled between polyclinics and hospitals for tests but by the time Terry was told he had Burkitt’s Lymphoma, the lump was already too large to remove via surgery. He needed to undergo chemotherapy.

“Terry struggled so hard every time a needle had to be inserted that it took up to ten people to hold him down. He would scream and cry, shouting, ‘I hate you, this is all your fault’,” recounts Irene, who was forced to play the bad cop. “I would tell him to stop crying and save his breath because we will still need to insert the needle.” Somehow, through the tears, Terry understood that his mother had his best interests at heart.

Post-treatment, Terry enrolled in CCF’s learning centre, Place for Academic Learning and Support (PALS) to catch up on his school work. “I enjoyed attending PALS because I had lots of friends and I can play Wii!”. Today, Terry is in remission, doing well in mainstream school and is looking forward to celebrate his 12th birthday this year. 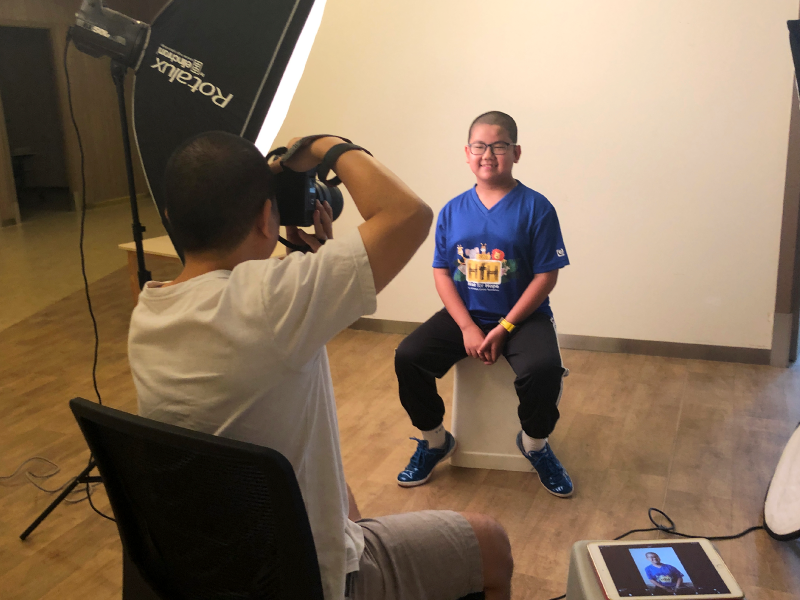 At the photoshoot, we asked the newly minted Hair for Hope 2021 child ambassador what animal he would want to be if he lived in the jungle. “I want to be a stick insect because they can camouflage themselves to survive,” exclaims Terry. It was a surprising answer from a child who had just parted with his locks. We reminded him that he was now bald and looked different from his peers.

“I shaved today to tell other children with cancer that it is OK to be bald, especially for those who are scared that they will be laughed at. I also want to help raise funds for them,” says a determined Terry. Irene added, “We made sure to inform his teachers beforehand. They were so supportive and are looking forward to see him back at school with his new look!”

Photos were taken before COVID-19